If you suspect that someone you love or care about may be experiencing suicidal thoughts can be frightening and disorienting. Doctors in Ghaziabad are suggesting if you really want to protect their safety and well-being, but you may feel powerless. Despite the high frequency of problems, misunderstandings and stigma related to suicidal emotions are also common.

Rates of suicide climbed in recent years, more than 700,000 people die by suicide every year. Due to the rise in depression and anxiety during this pandemic of COVID-19, a report found that 11% of adults and one in fourth of young people faced suicidal thoughts in previous years.

Every time when one commits suicide, more people will attempt suicide. Previous suicide attempts are the most important single risk factor for suicide in the general population and the fourth leading cause of death in people aged 15-24.

Mental health struggles will not necessarily lead to there, even if someone becomes actively suicidal. Our support can play an important role in saving lives. Doctors recommend that we should deal with this problem like a serious physical illness. Don’t blame the patient. Instead, put your support behind them.

Ask how they are feeling

Give some time for self-reflection, but don’t be silent for fear of invading someone’s privacy or saying the wrong thing. Honest and open communication is very important. When we ask someone about their feeling, they feel that we are about them. If you are worried that your loved ones might be depressed and suicidal, you should directly ask them or talk to them in an appropriate way. If they know that you are worried about them, they might start talking about their situation and you both can develop a plan together to get help.

There are always some symptoms in people who consider suicide. It is important for us to know what they are if we want the opportunity for intervention and assistance. Giving up their beloved property or tidying up where they can go may be an indicator. People considering suicide can also:

You should take it seriously if you notice any of these signs.

Who is at risk?

Although the link between suicide and mental disorders (especially depression and alcohol use disorder) has been established in high-income countries, many suicides occur impulsively during times of crisis, and the ability to cope with life collapses. Stress like financial problems, broken relationships or chronic pain and illness.

Suicide prevention requires coordination and cooperation among multiple sectors of society, including the health sector and other sectors such as education, labor, agriculture, commerce, justice, law, national defense, politics, and media. These efforts must be comprehensive and integrated, because there is no single way to influence for a complex problem as suicide. 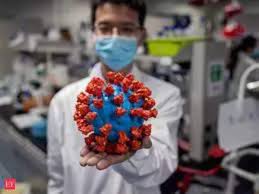 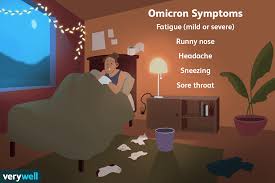 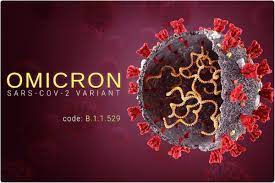 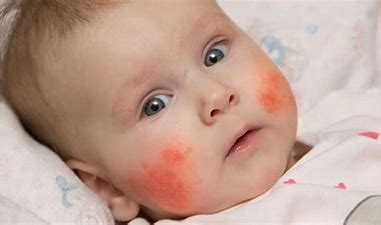 How Homeopathy Help You to Treat ...

Answers of Your Questions About ...

Ayurveda: A Natural System of ...

How to Avoid New Corona Virus ...

Know the Causes and treatment of ...